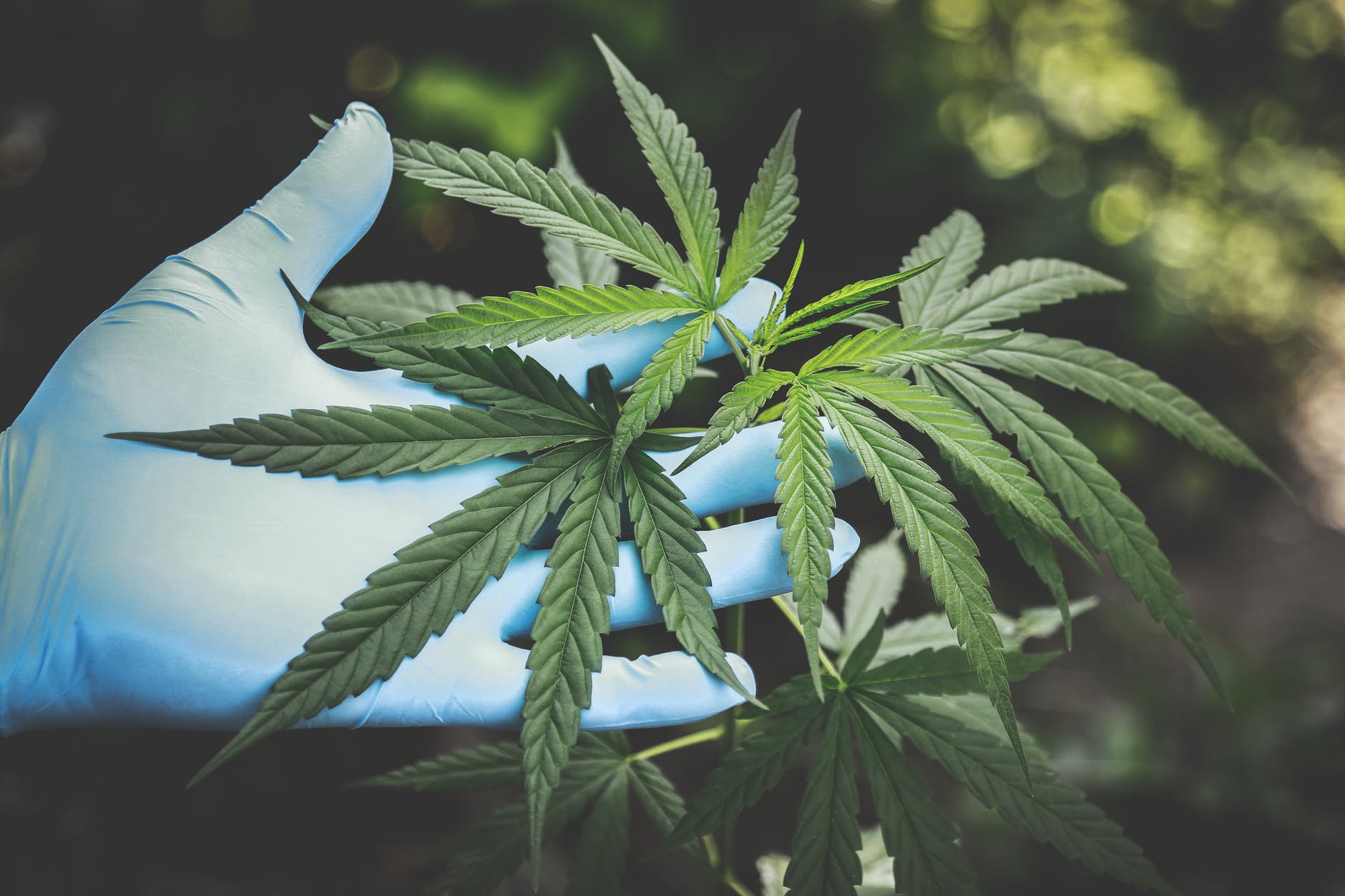 In a recent judgement delivered on the 18th of September 2017 by our Constitutional Court Cannabis in South Africa has been decriminalised, for personal consumption by adults in private and also states that cannabis could be cultivated in a private space.  The cultivation of cannabis in a private place is the garden of one’s residence.  It could also be interpreted to be cultivated in a place other than one’s garden if such place is a private place.  The law is silent on a definition of a private space at the moment.

The new ruling clearly states that only the private consumption of Cannabis is allowed you are not allowed to sell or buy Cannanbis from anyone. Laws prohibiting use outside of one’s private dwelling and buying and selling cannabis still remain.  Possession of cannabis is illegal and punishable in terms of the Drugs and Drug Trafficking Act 140 of 1992.

Recent cases have challenged the use of quantity as a simple measure of whether or not an accused is holding cannabis for personal use or for supply to others. The Constitutional Court has overturned the previous presumption that placed the burden of proof on the accused.

Now the State must prove beyond a reasonable doubt that the intention of the accused was to deal. A range of criteria is used to ascertain the purpose of the cannabis in question such as, was any profit made? A person could simply be transporting cannabis to a friend  and not earn any income from such a transaction, it can then be argued that he is not dealing, regardless of the amount on his person at time of arrest.

The Ministry of Justice has drafted a new bill which provides guidelines as to how much cannabis people can grow and possess in South Africa.

The draft Bill states that a person may not possess more than 600g of dried cannabis for private use in the privacy of their homes.

For now, according to the Constitutional Court ruling, the police could still arrest you if they have a reasonable suspicion that the dagga that you are growing is not only for your own consumption.

The greater the amount of cannabis of which a person is in possession, the greater the possibility is that it is possessed for a purpose other than for personal consumption. Where a person is charged with possession of cannabis, the State will  now bear the onus to prove beyond a reasonable doubt that the purpose of the possession was not personal consumption in terms of the constitutional ruling.

Repudiation / Renunciation of an inheritance, should I? The consequences involved.

ANC, most important document that you will sign in you