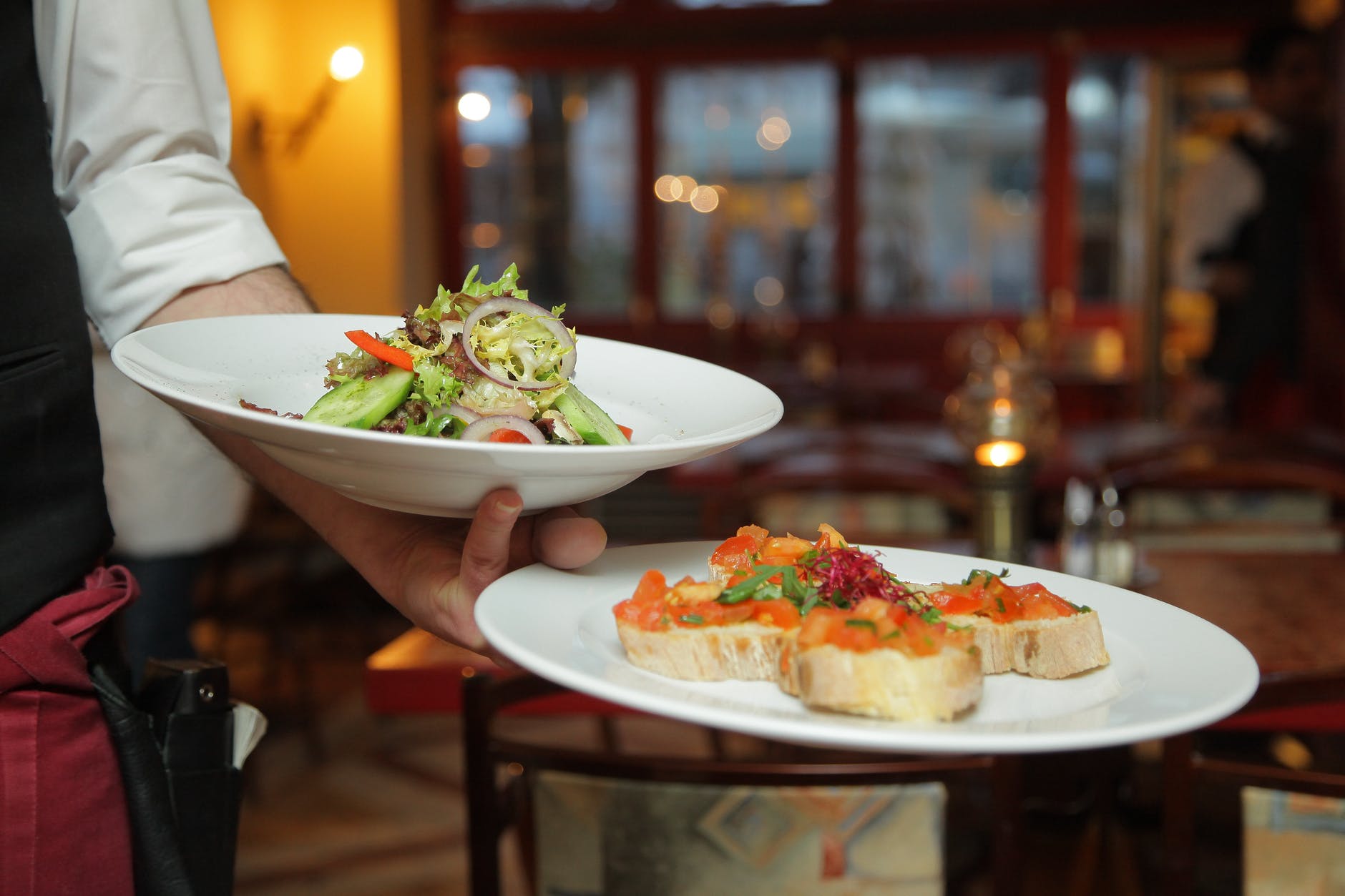 On the 26th of June 2020 Judge André Le Grangé handed down a judgment in the Western Cape High court which might have major ramifications for short term insurers.

The applicant Café Chameleon seeked an urgent declaratory order that its insurance company Guarrisk the Respondent in the matter be ordered to indemnify the policy holders in terms of  its business interruption section of the policy for loss suffered as a result of Covid 19, the Applicant furthermore seeked an order that the Respondent be force to make interim payments to its business to survive the interruption.

The Respondent opposed the application on three grounds:

The basis of the dispute was the insurance policy between the two parties which contains clauses that made provision for circumstances whereby if an insured suffered loss caused by certain circumstance beyond its control, which may disrupt such parties business it could rely on such clauses to claim from its insurance.  One such clause provided for a notifiable disease occurring within a 50-kilometer radius of the insured’s premises.

The Respondent contended that there is no causal link between the lockdown and the infectious disease extension.

The Applicant however alleged that the lockdown regulations prohibited it from conducting its business, although some of the regulations were relaxed after the 1st of May to make provision for take away deliveries the Applicant argued that it is mainly a sit-down restaurant and as such they could not receive clientele resulting in a loss of business.

The Respondent agreed that that Covid 19 is a notifiable disease, but however it relied on the argument that the loss occurred due to the lockdown regulations and not as a result of Covid 19 and that there is no nexus (causal link) between the two, in a further desperate attempt to avoid liability it argued that should the Applicant’s application succeed it would open the flood gates for business interruption claims, which could result in an insurance industry collapse.

However, Judge Le Grange held that “ it cannot be a defense for an insurer to say that it must be excused from honoring its contractual obligations because its business has unexpectedly incurred greater debt that expected.”

The court found that there is a clear nexus between Covid 19 and the regulations that caused business interruption to occur and ordered the insurers to pay claims in respect of losses as the applicant is able to calculate and quantify the loss suffered, court also awarded costs of the application to the Applicant.

While tourism and hospitality sectors welcomed the judgement, it might be too soon to celebrate as an appeal is highly likely.

WHAT ARE MY RIGHTS IN THE EVENT THAT I AM ARRESTED FOR THE CONTRAVENTION OF LOCKDOWN REGULATIONS?

POPIA… How will POPI affect the Property Industry