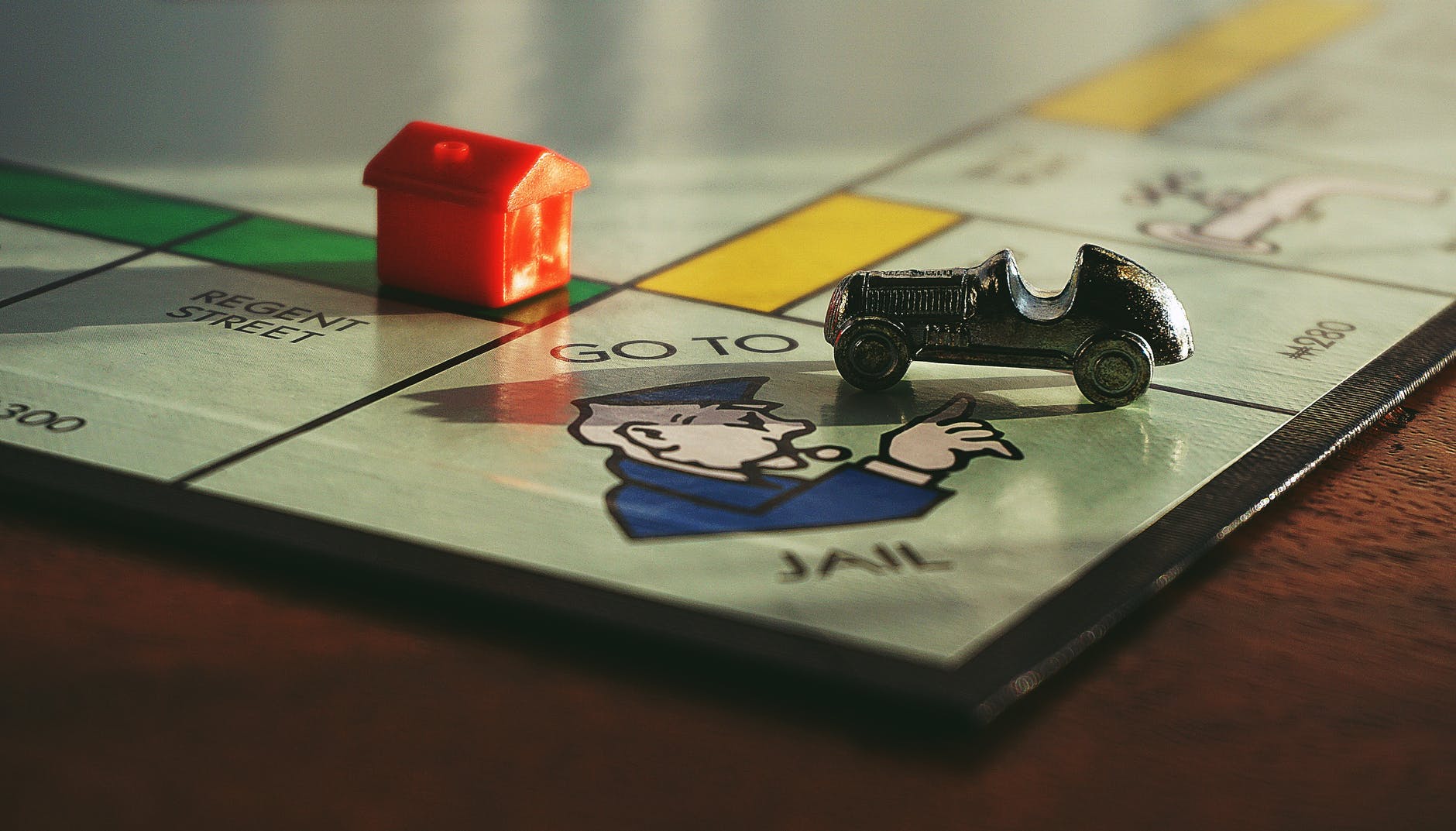 Firstly, it is important to take cognizance of the fact the SAPS are there to serve and uphold the law, a fact that is sometimes forgotten, and which is very evident during the lockdown period.  It would seem that the SAPS in certain areas has not been properly trained and informed what actually constitutes an offence in terms of lockdown regulations. We have had numerous matters where clients are charged and or arrested for the contravention of lockdown regulations where in fact taken into account the date committed and having regard to the amendment of regulations these actions committed where in fact not offences at all.

SHOULD I PAY AN ADMISSION OF GUILT FINE?

Its very important to take note that in the event that you are charged with the contravention of lockdown regulations, you DO NOT PAY AN ADMISSION OF GUILT FINE!!  Many people simply pay these fines as they just want the matter to go away and they pay the fine of example R 500 not even thinking about it again, and then a year later you want to travel overseas or apply for a job and it comes out you have a criminal record.  If you pay an admission of guilt fine you will end up with a criminal record.

WHAT SHOULD I RATHER DO?

In the event that you have a valid defense you should rather contact your lawyer to negotiate with the prosecutor and request them to withdraw these charges.

CAN THE POLICE FORCE ME TO PAY A FINE?

CAN I HAVE CIGARETTES ON ME?

Yes!! It is not a criminal offence to be in possession cigarettes.  The minister of Police recently made a statement that you will have to prove where you got the cigarettes from.  Firstly it is not a crime to be in possession of cigarettes, even if you have 20 cartons on you, you might have foreseen the extension of the lockdown period and as such made provision to have enough cigarettes. No reasonable person will keep a receipt form almost 60 days ago and its unjust to be expected to.  It was not part of the regulations that you should prove where you obtained the cigarettes and as such you cannot be forced to produce proof. Secondly it’s important to note that in terms of criminal litigation the onus of proof rests on the state to proof beyond reasonable doubt that a crime was committed this is a constitutional right embodied in Section 35 of our Constitution thus the onus cannot now be shifted to the public to prove a crime was not committed it is unconstitutional.

WHAT ARE MY RIGHTS REGARDING POLICE BRUTALITY

Depending on the circumstances you may lay criminal charges against the officers involved, you may refer the matter to the Police Ombudsman or you can sue the Minister of Police.  However when action is instituted against the minister of police the compensation awarded comes out of the tax payers pocket it might be time that these officers be held accountable in their personal capacity!

ANC, most important document that you will sign in you

Silver lining for the hospitality and tourism industry?