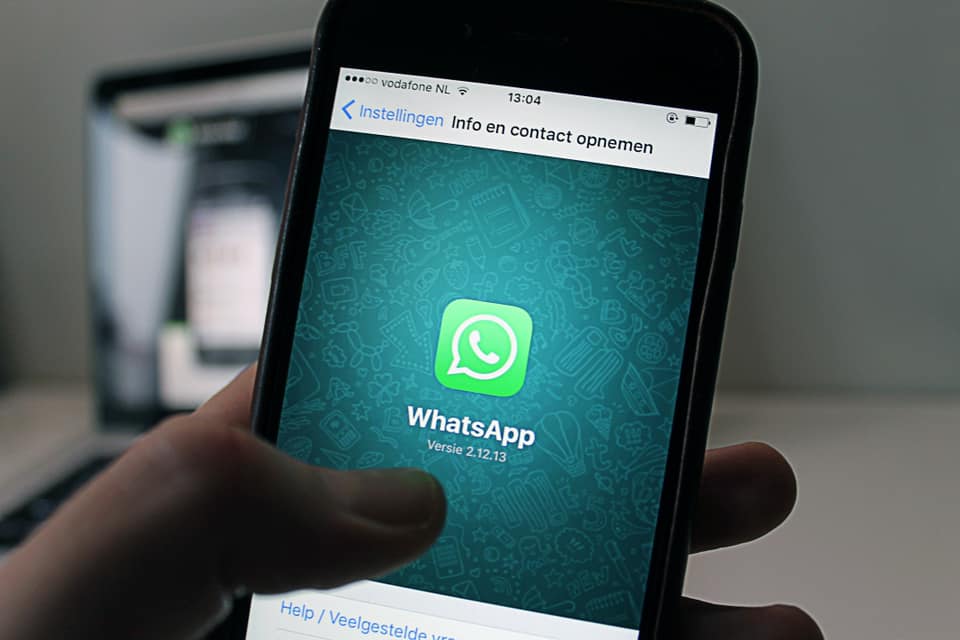 A major cause of most disputes arises from the contents and interpretation of contracts, it mostly happens due to poorly drafted contracts. Another major cause of disputes are verbal agreements, where parties agree on certain terms and conditions and later these terms and conditions are disputed.  Both verbal and written agreements are legally enforceable and binding, however certain agreements such as a Will, Antenuptial agreement and Sale of Immovable Property has to be reduced in writing to be valid some agreements also has to be notarized to be valid.

The question arises can WhatsApp messages between me and another person result in the conclusion of a valid contract? YES!!

In a recent judgement Kgopana v Matala, Matala the mother of 7 sent a WhatsApp message to Kgopana stating that she’s aware of the fact that he won the Lotto, he replied with the following “ If I can get 20m I can give all my children 1m each and remain with 13m I will just stay home and not drive up and down looking for tenders”

The court a quo found in favour of Matlala and held that the content of the WhatsApp message was clear and unequivocal and contained an offer that was ‘certain and definite in its terms’ and held that an offer had been made ‘with the necessary animus contrahendi’ and that Matlala had ‘accepted the offer’. The court a quo held that Kgopana was contractually liable even if he might not have intended to make an offer to contract when he sent the WhatsApp message.

The decision of the court a quo was appealed. The issue before the Supreme Court of Appeal  was whether the WhatsApp message sent by Kgopana to Matlala constituted an offer which, upon acceptance, could give rise to an enforceable contract, i.e. would a reasonable person believed that Kgopana wanted to contract with them?

The validity of electronic messages was confirmed by the Supreme Court of Appeal in Spring Forest Trading v Wilberry (Pty) Ltd. The court held that variations to an agreement between the parties made via email were binding – the arguments put forth were that the variation to the agreement was required to be made in writing and signed by both parties in order for it to be valid and that this requirement had not been met because the variations were only discussed and agreed to via email. The court stated that the email signatures at the bottom of the emails amount to signatures and that the email messages constituted writing in terms of ECA.

The definition of a ‘data message’ as defined in ECA could be interpreted to include a WhatsApp message. A WhatsApp message is sent, received and stored by electronic means, and therefore by extension of the application of the decision in Spring Forest, WhatsApp may be used to conclude binding contracts. An interesting question is whether an agreement with a non-variation clause can be amended by a WhatsApp message.

Where a contract provides that it cannot be amended unless it is signed in writing by both parties and does not specify the type of signature that is required, by application of the decision in Spring Forest, that contract can be amended by the use of an email and by extension the use of WhatsApp. However, for the amendment to be valid, the sender and recipient of the email or WhatsApp message must sign their names (which can be electronic signatures) at the end of the email or WhatsApp message.

Although WhatsApp has made communication between parties easier and more convenient, WhatsApp messages, as with other electronic communication, can often be easily misunderstood. The interpretation of text messages can be subjective and open to interpretation which can lead to disputes as were the cases in Kgopana v Matlala andSpring Forest v Wilberry.

It’s important to keep in mind that the normal requirements for a valid contract still has to be met these are:

In light of the above, is it wise to allow a contract to be concluded and amended by using emails and WhatsApp messages?

Written contracts have various advantages, among others, they:

Thus written contracts are always recommended. Oral agreements offer no objective or clear record of the details of the agreement and the specific terms are often difficult to establish when a dispute arises. Well drafted agreements should include useful information and guidance to the parties to ensure a fair and smooth resolution of disputes or disagreements. The guidance information should address when parties may cancel the agreement, what constitutes breach and how the breach should be remedied.

Written agreements should also set out that any changes to the agreement are not valid if they are not in writing ,which prevents disputes over any amended terms of the agreement. This also prevents quarrels of a “he said, she said” nature as everything has been recorded. As set out above, this can be done via email or other electronic messages, including WhatsApp, for example, however, the name of the sender must be signed at the end of the message for it to be valid.

It is important to understand that following the abovementioned judgment, parties to a contract should specifically refer to an “advanced electronic signature”, which is a special signature provided for in ECA.

Always be cautious, do not attempt to draft an agreement from google rather consult an Attorney with the necessary expertise when entering into an agreement and remember:

The Importance Of Having A Will