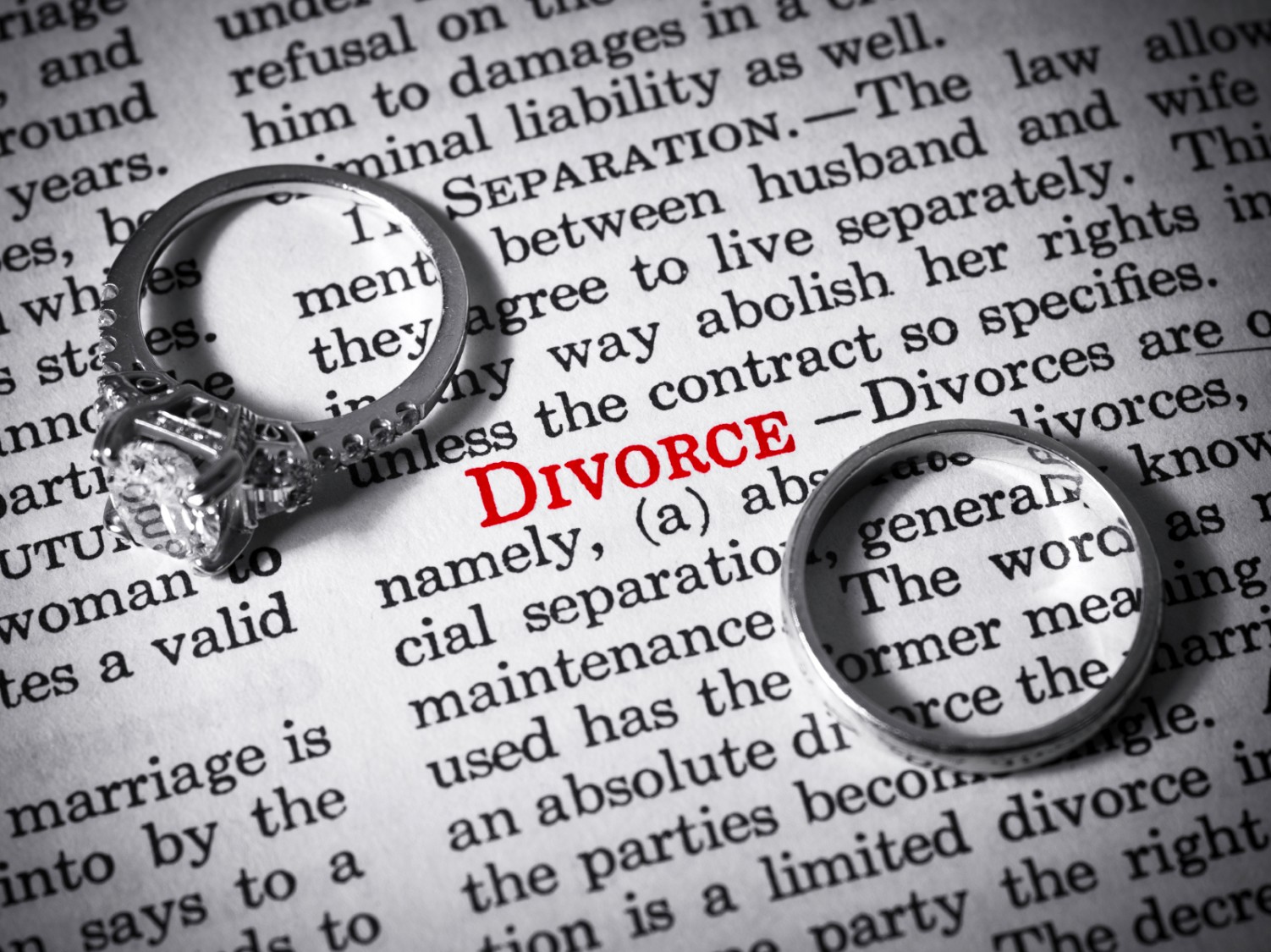 Divorce the solution to domestic issues, but what happens if I or my legal representative fail to correctly deal with all the relevant issues?

In terms of our common law once a court has granted an order it is regarded as final and can only be altered by a court of appeal.  The presiding officer becomes functus officion and cannot ordinarily amend or rescind an order once it is granted, thus such judgment will have to be appealed.

However, there are exceptions to the rule. A court order can be rescinded if  such judgment was given by way of default or as a result of fraud or mistake, by way of agreement, where the judgement is void ab origine or  if good cause is shown.  Notice must be given to all parties that has an interest in such application.

A divorce order can be amended, varied or rescinded.

It is important to apply to the correct forum when seeking amendment or variation of a divorce order to avoid unnecessary costs.  In Miller v Miller A168/2013 an unreported case, the parties reached a settlement agreement which agreement was made an order of court by the Western Cape High Court.  After the matter was finalized the Plaintiff issued summons out of the Somerset West Regional Court, in which she claimed specific performance for ½ of the Respondent’s annuity.  The Regional Court dealt with the matter and deemed itself to have the necessary jurisdiction in terms of section 29 (1)(B). The Regional Court dismissed the matter and found that the Respondent did not breach the agreement.

When divorce proceedings are instituted it is common practice for parties to enter into a settlement agreement, which will deal with the matrimonial regime applicable, immovable property, movable property, access to children, guardianship, pension, annuities, policies, maintenance, costs, etc.

If one of the parties disagrees to amend or vary the settlement, the aggrieved party may approach the court on application in terms of Section 8 (1) of the Divorce Act for variation or rescission if a particular provision relates contact and access to minor children or maintenance.  However if the dispute only relates to maintenance the maintenance court may be approached in terms of the Maintenance Act, it is also more cost efficient to the client.

The Respondent claimed that a verbal agreement was concluded between them in which the parties agreed to retain the property in their possession however his wife claimed that she had a right to institute a claim for the division of the joint estate  and for ½ of his pension interest in terms of section 7 of the Divorce Act.

The court held that the order granted on the  2nd of August 2012 must be supplemented to include an order that the joint estate be divided equally between the parties and that the plaintiff is entitled to ½  of the defendant’s pension interest calculated as at the date of divorce.

The most important factor for the court’s consideration in coming to its decision, is that the order as is effectively places the applicant in a position as if a forfeiture order had been granted against her, but the evidence establishes no claim for forfeiture against her. The High Court therefore correctly exercised its jurisdiction in relation to the division of the joint estate.

Therefore in conclusion a Divorce order may be amended or varied. However when divorce proceedings are instituted it is important to instruct an attorney whom has the necessary expertise to do deal with all the relevant marital issues correctly and properly to avoid following the costly road of amendment of your divorce order.

The Importance Of Having A Will